Car insurance protects you from any financial risk you could incur if you have an accident that results in damage to your car, property, or another person. If you drive a supercar or an exotic car, you will need to add additional coverage to cover the expense associated with more complex and specialized repairs.

If you own a supercar you may be wondering why you need special insurance. After all, how much more expensive could an accident be? Before we get into the basics of exotic car insurance, let’s take a look at a few of the world’s most expensive auto claims.

Why do you need super or exotic car insurance?

Exotic cars and supercars are high-end, expensive vehicles with out-of-the-ordinary features. They are often exclusive, limited edition, and customized with specific features to meet the driver’s needs and personal tastes. Most insurance companies will classify your super or exotic car by its model, make, horsepower, size, weight, and features.

Driving an exotic car is thrilling but it’s also a great financial investment. You need to protect your investment with the right insurance coverage. Exotic and supercar insurance is designed to take into account the special conditions of owning a luxury vehicle.

You’ve worked hard to locate and purchase your luxury vehicle. The best way to protect your interests is to invest in comprehensive supercar insurance. As Dubai’s premier exotic car insurers, we’ll not only protect your financial investment, but we’ll also ensure your coverage increases as the value of your car increases over time. 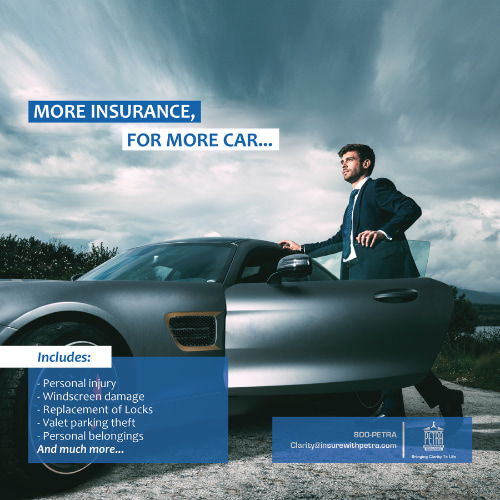 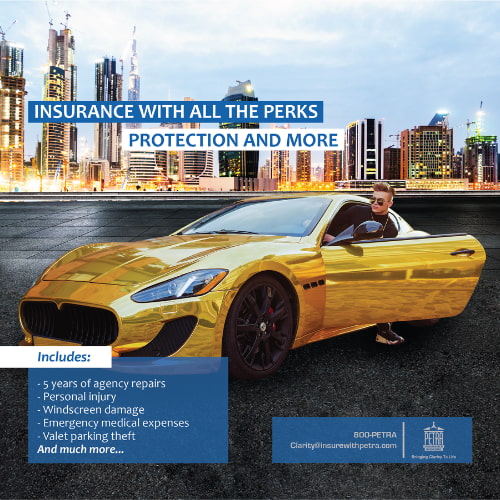 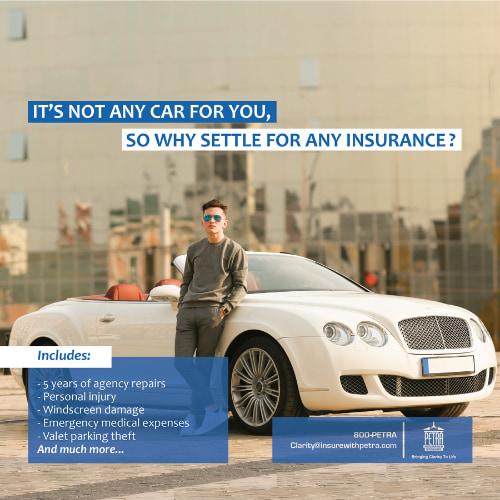 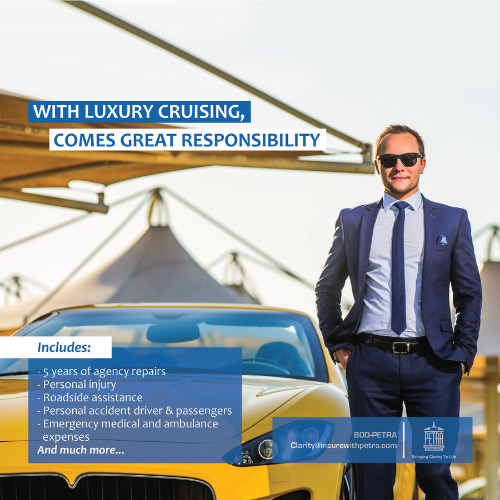